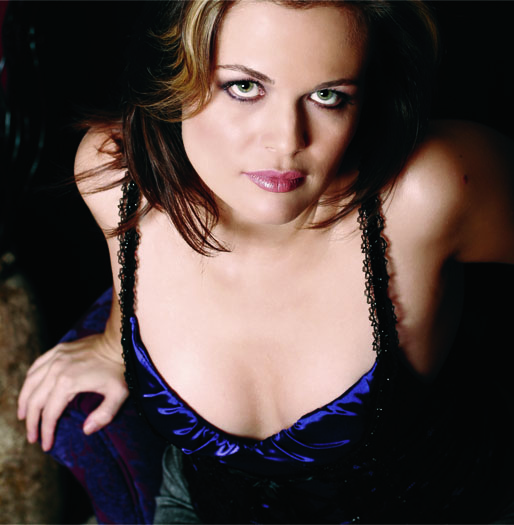 “Amazing! The songwriting shines, the vocals are dead on and she has incredible range. The production is stellar and the band sounds hot!” Scott James, Music Director, 100.3 The Q

​”From Vancouver Island to Devon in the UK, we are so pleased Carmen got in touch and chose us to Master her great album. A very self assured Songwriter who knows exactly how to make a record work.” -Simon Heyworth (Imogen Heap, Depeche Mode, George Harrison, King Crimson)

“Carmen Hillary is one of the most exciting new Singer/Songwriter’s I have heard in years. This lady is a major musical force in waiting and deserves nothing short of massive success.” -Marc Tyley, Group Programme Director, BFBS Radio, UK

Carmen is currently in the studio arranging, engineering and producing multiple upcoming singles.  The first two which have already been released are Rapunzel’s Sister and Queen & the Jester.  Check out the MUSIC page to listen, “With the ever changing music industry climate right now, I decided to do everything myself on these projects.  I have total freedom.”

This introspective album was produced by gifted Producers Hayden Cyr and Tim O’Brien and features a song co-written on two different continents with highly talented and established Producer/Songwriter Paul Statham who has also written for Dido (Co-wrote “Here with Me” and “No Angel”) and Kylie Minogue. Without even having spoken on the phone or in person yet, Paul and Carmen were able to write and record the entire song via the internet! It’s an amazing example of how modern technology has opened more doors for artistic creativity.

​The album also includes remastered songs originally recorded and produced by John Webster (Tom Cochrane, Aerosmith, Cher, David Bowie) and utilizes the talents of top Vancouver musicians (including Jeff Buckley’s rhythm section). As if all of this talent wasn’t enough already, “Window Seat” has been crowned with the sweetest cherry on top having been mastered by the great Simon Heyworth (George Harrison, Imogen Heap, Depeche Mode, Brian Eno). “Window Seat” is definitely going to satisfy all of those eagerly awaiting appetites!!

​In addition, Carmen’s song “Watching You Dance” was hand selected and included on the now released compilation album BIG ROCK Untapped 3. Carmen has also received a grant from FACTOR, completed a successful west coast tour – making television appearances on Shaw TV’s The Seen, A-Channel (CHUM), The Daily (Nanaimo), CH Channel 6, The Daily (Victoria) and gained valuable industry attention when she showcased at the Western Canadian Music Festival and New Music West; performing among other artists such as Kim Barlow, Jessie Farrell and Brundley. She has also shared the stage with Trish Klein of The Be Good Tanyas/Po’ Girl, Anet Ducharme, Paula Toledo and performed in line-ups including Sarah Slean, Shari Ulrich and Holly McNarland. Her song, “Memorial” is on the compilation album “Secrets of the Universe” which also includes artist Morry Stearns – featuring David Foster.

Brought into the world by two very musical parents, her Great Grandfather was Gitz Rice (famed Broadway composer) known for his performance in the trenches during wartime. It was Christmas and as he and his fellow men started to sing Silent Night, German soldiers from across the way joined in, singing in their own language. Carmen was told by her mother that she could sing before she could talk. How fitting that her name actually means “song”. Her first song was written at age 7 and she has continued to write ever since. Victoria based, her inspiring songwriting is observational and rife with unveiled self-exploration.